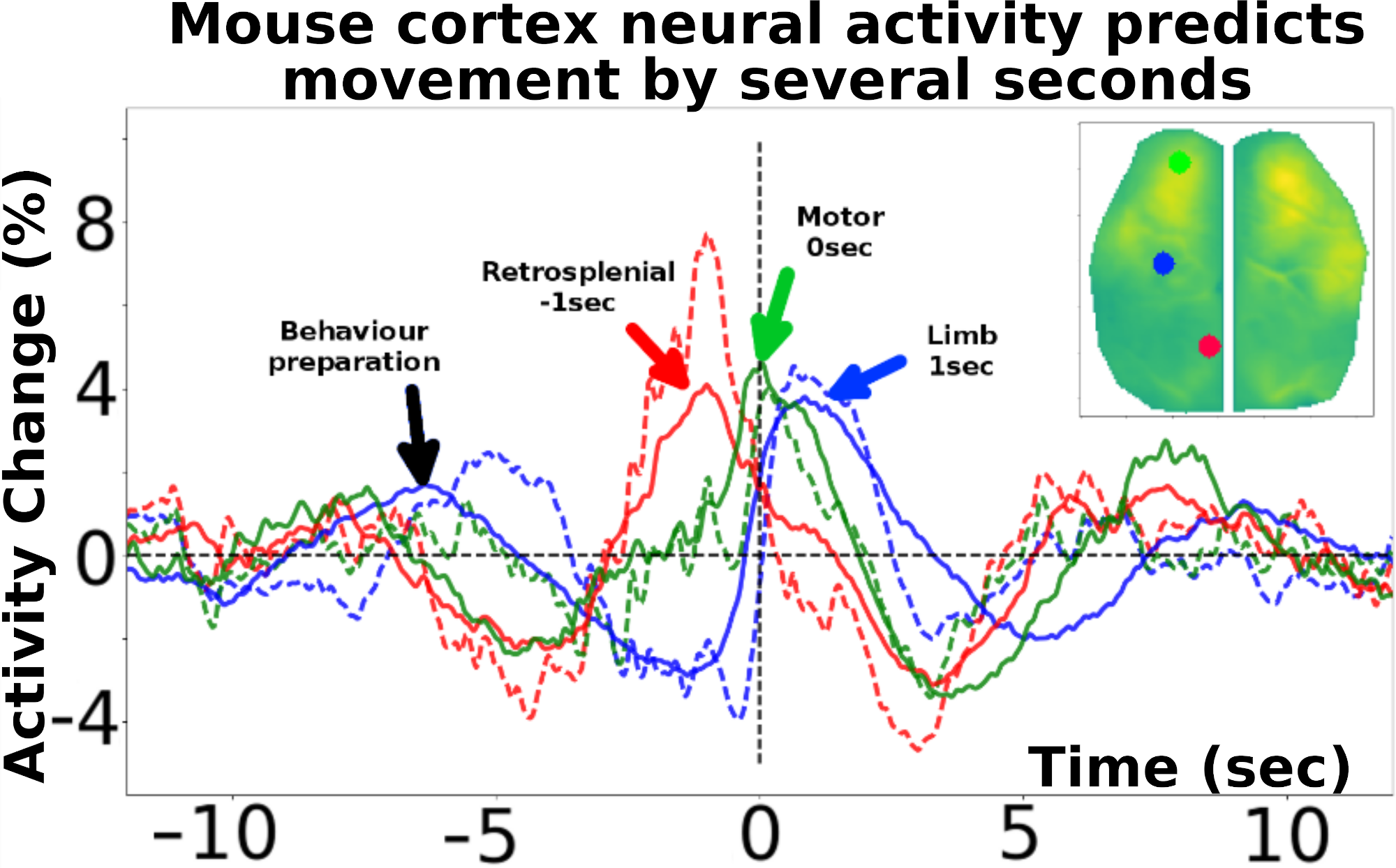 The human capacity for free will or volitional (i.e. voluntary) behaviour has intrigued scientists and philosophers for thousands of years. Over the last few decades, neuroscientists have uncovered many neural correlates of voluntary behaviours including decision stages involving specific neuroanatomy and dynamics (Haggard 2008).  A number of research labs around the world focus on predicting behaviour from neural activity while identifying specialized brain areas that are involved in volitional behaviour optimization.

Intrinsic Drives at the Root of Free Behaviours

My research is aimed at combining volition neuroscience with evolutionary biology to understand how intrinsic needs signals such as hunger drives (which are slow) are represented and affect decision making during volition behaviour (which is faster).  While several cortical areas are involved in decision optimization – it is the slower time course of motivational systems (e.g. feeding, offspring care; Maslow 1943, Kenrick 2010) that underlie and propel many of our free choices in everyday life.

Free Will and Artificial Intelligence

I am also interested in framing the question of free will or volitional behaviour in the context of (a still far off and speculative) science of general artificial intelligence agents.  Future autonomous general artificial agents will lack naturally evolved motivational drives and will thus require the design of motivational systems that pose challenges to our understanding of free will but offer unique opportunities for investigating the intersection of life and theoretical biology.